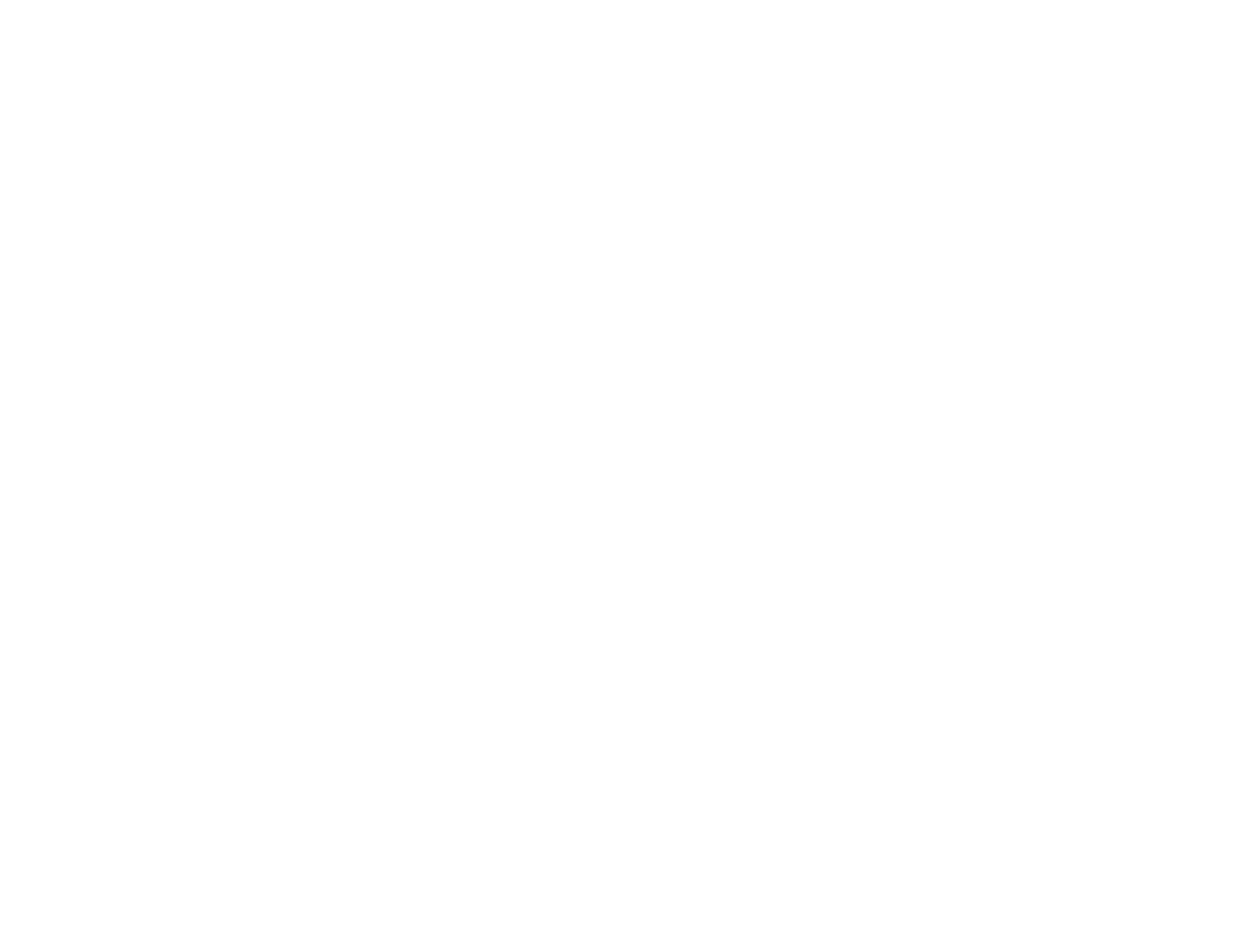 There are many different types of test shoots. Basically the name “test shoot” already contains the explanation. You test, you learn, you connect with people from the industry and you expand your portfolio.

What is a test shoot?

A test shoot has no minimum or maximum number of people that can be involved. Sometimes only the model and the photographer shoot, sometimes make-up artists are involved as well. The only important thing is that no third party is involved which has commissioned the shoot. You work together, but for yourself, so to speak.
In the best case, no one has to pay for this test. The profit is the resulting pictures that the artists involved can include in their portfolio – the model as well as the photographer and the make-up artists.

Why do you need to do this?

If you are a model at the very beginning of your career, these shoots help to generate just that and fill your portfolio. Depending on the size of the photographer, he or she may demand a small fee from the model for this, since the photographer can usually not use the pictures as well as the model itself.
The opposite situation also exists: if the model has already achieved a certain level of recognition on the market, and a relatively new photographer wants to expand his skills, he may pay the model.
In most cases, however, no money flows from one to the other,  it is simply a test shoot to get to know each other and, most importantly, push each other.
But there are other reasons to have a test shoot. For example, I recently updated my portfolio because my hair is significantly longer than in the most recent picture in my portfolio. If the hair comes off again, I’m probably due for a new test shoot. 😀
A test shoot is also useful when entering a previously unknown country. This way you are able to get to know the local photographers and acclimatise. This is very important, because photographers are often responsible for selecting models for jobs. As everywhere in life, connections are incredibly important and contribute significantly to success.

How do I get test shoots?

The classic way to get a test shoot is through your own model agency. They can then get in touch with a photographer.
In the digital age, however, there are of course other ways. Instagram and the like make this possible. On these platforms, you can ask photographers directly and arrange a test shoot.

You basically can’t do too many test shoots. But you should always be careful and not equate these tests with real jobs. Remember: You don’t usually get paid for these shoots. Therefore, you should always think about booking “real” jobs and earning money. Don’t end up losing your appetite because you’ve had your fill of shoots. 😀

With my team, I shot a short behind the scenes video of our test shoot in Singapore 2019. Here you can follow first-hand how such a shoot goes; how I get made up, the shoot itself and the selection of the photos on the computer. Just have a look at my YouTube channel: @fabianxarnold

If you have any questions or suggestions, feel free to write them in the comments, whether on YouTube or here!