By Fabian
Posted 12. January 2019
In Travel
How did I get a job in Australia?! – # 7 Work and Travel Australia 20182019-01-122021-01-08https://fabianxarnold.de/wp-content/uploads//2018/07/fabian-x-arnold-instagram-signature-influencer-brand-sport-fashion-fitness-man-black-tiny-border.pngFabian x Arnoldhttps://fabianxarnold.com/wp-content/uploads/2019/01/worker_employer_hard_worker_construction_site_australia_safety_clothes_model.jpg200px200px
12
10

After our first week in Sydney, we moved to a cheaper hostel in the CBD. Because the money was running low, it was time to look for jobs.

Which jobs are in Australia?

In general, it makes sense to look for jobs, which one has perhaps already practiced in Germany. For example, jobs like Cook, Craftsman, and Garden / Landscape Builders are great at making money in Sydney.

Basically, there are the same jobs that exist in Germany. For jobs in business administration and management, it will be harder to find a job than as a craftsman. These Jobs are usually for at least 6 months.

As many have probably heard, you can do also farm work. You work on a farm and have to pick bananas, peppers, apples or some other fruit or plant, for example. The positive of that job is, that you can apply to stay a second year in Australia if you have worked for at least 3 months on a farm!

What do you earn in Australia?!

In Australia you earn about twice as much as in Germany for most thing although that is not always true.

The normal average wage is around $ 22- $ 25 and the minimum wage is $ 17. As a normal labourer, a temporary worker on a construction site, you usually earn $ 25. It’s also a good idea to go to a Labour Agency, which gives you a job every day on a different construction site.

If you have already worked in Germany as a craftsman, you can also quickly earn up to $ 50 an hour.

In Farm Work you earn an average of $ 22 per hour. But you always have to be careful that you do not pay per collected basket of fruit!

How do I get a job in Australia?!

There are several ways to get a job in Australia. First of all, you should look around the Internet / job boards. There are different ones in Australia. The largest online exchange is Gumtree next to LinkedIn. This site is actually like eBay. Everyone puts their offers in, and you can contact them. For temporary workers, this is great. You can search for places in the search box and also add your specialty and functionality.

The second great way to look for jobs in Australia is through verbal propaganda. In hostels you just have to ask if someone has heard about jobs or if someone knows where to get jobs. You can do that at the reception but also at other backpackers, who may already have a job or have.

In addition to the hostel you can also just walk around the city and ask companies. Just go to construction workers on construction sites and ask them or you can just go to the bakery or other shops where you would like to work.

It is recommended that you take printed application documents with you, so you can submit them directly. This includes a formal cover letter and a CV.

Often, however, a verbal conversation is sufficient, and you will be invited to try it out. If you are doing well, you usually get a job offered for the next day. It’s all a bit easier in Australia than in Germany. 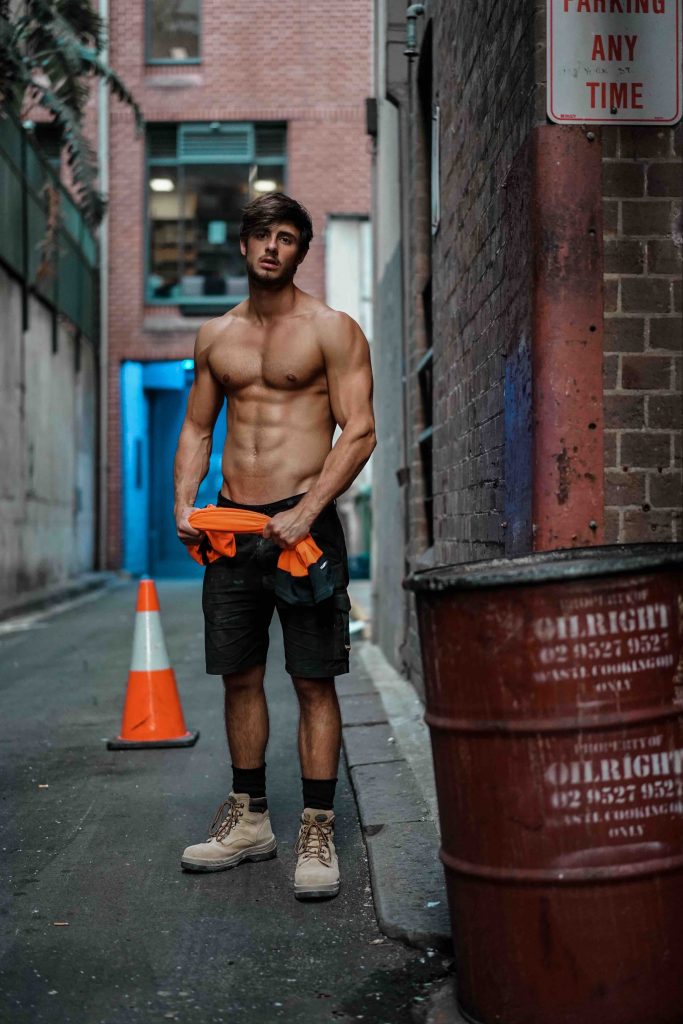 Do I have to do any licenses to work?! 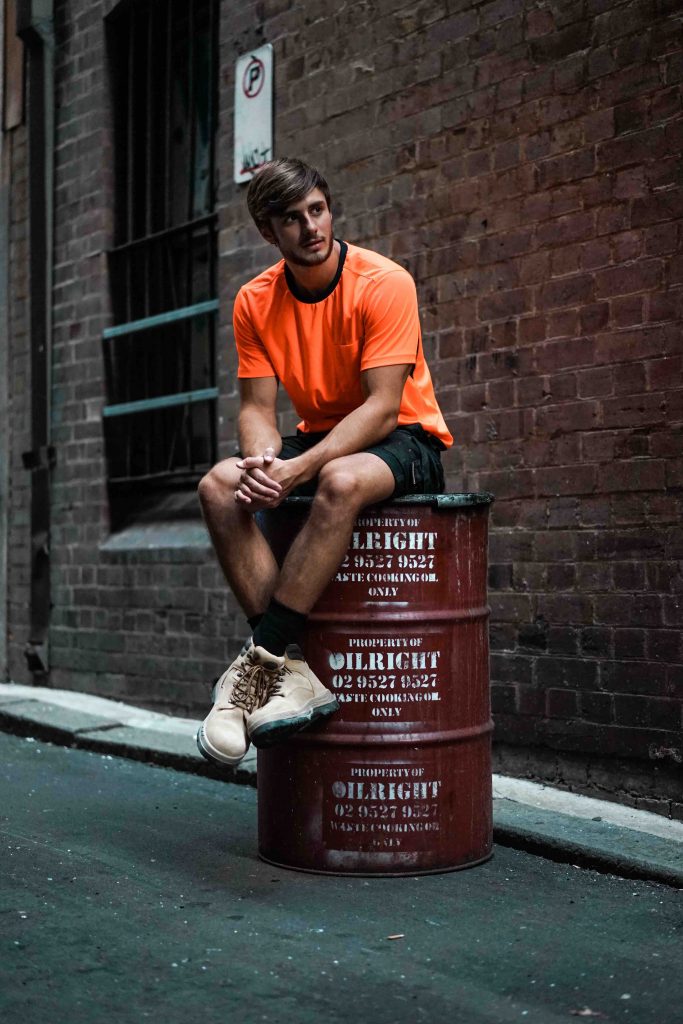 The whole issue of licenses in Australia is much more complicated than in Germany. To work behind the bar, you need a so-called RSA and to work on a construction site, for example, you need to have a white card. There are many licenses in Australia. You need to have a license for every dangerous job. You can do these licenses in online workshops or in real workshops in companies. Those licenses cost between $ 50 and $ 200. Once you have them, you can work in the area.

Otherwise, you should apply for the international driver’s license. So, you have the normal driver license for Australia. There are no other licenses.

For some jobs you need work clothes.

What are the taxes in Australia?

The tax in Australia is 15% for backpackers. In addition, you have to pay 10-15% of your salary in your pension. But you get that at the end of your stay abroad again. But you have to apply for it.

Another possibility would be to get self-employed and apply for a so-called ABN number. Then you have to pay the taxes only at the end of the year and not us as an employer directly with each transfer. In addition, you earn as a self-employed usually more money!

What did I work in Australia? 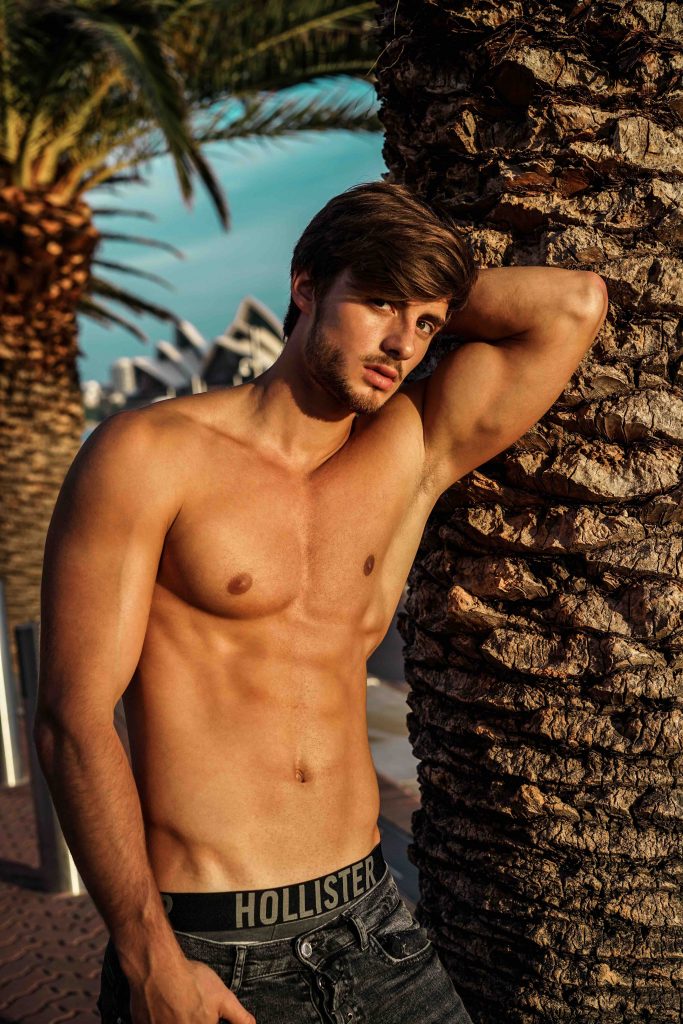 I found my first job in a Labour Agency as a temporary worker on a construction site. It was a really exhausting but exciting work! Every day I came to a new construction site and was able to learn new things. Just to speak better English helps working in general very much further. In Germany, I already worked on a construction site and quickly gained a foothold in Australia. However, it was even more exhausting, because the sun shines so strong. Sometimes you have fucked up days digging holes. But sometimes you have good days when you should just clean the construction site. I did this job for a month until I had enough money and no motivation to work on the site!

But more on that later! In the next blog post, I’ll tell you more about how my life in Sydney has evolved. Away from backpackers and more to emigrants. You can also check my Instagram account @fabianxarnold or if you have questions you can email me. I look forward to you!!